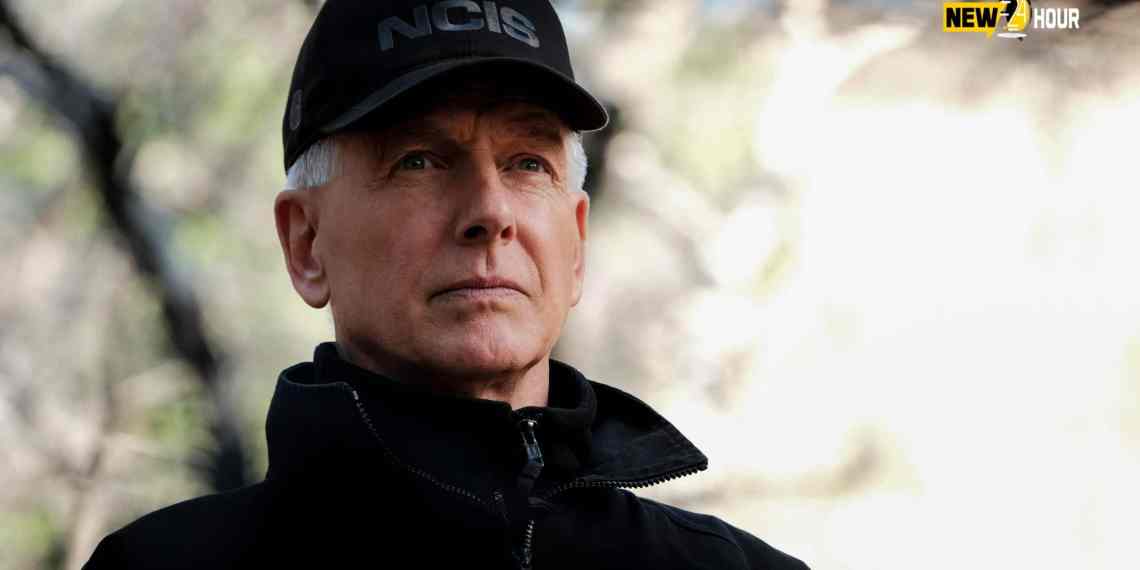 Within the first four episodes of the show’s 19th season, Harmon received an emotional send-off.

Gibbs makes the decision to retire in Alaska after working with Special Agent Timothy McGee (Sean Murray) on a case. After his wife and daughter died, Gibbs was “not ready to let go,” and now he felt a “feeling of calm” that had eluded him since their deaths. “I’m not going back home,” Gibbs informs his colleague. “I could not have dreamed of anyone better to watch my back for the past 18 years than you, Tim,” Gibbs tells McGee as he waves goodbye.

Sources told The Hollywood Reporter in June that Harmon was planning to leave NCIS before the end of the show’s 19th season. He did, however, sign a one-year deal to appear in the show’s current episode in “a limited capacity” during that time. After being suspended from his work for punching a murderer, Gibbs almost lost everything in season 18, including his life in the finale due to a boat explosion.

After all, Harmon once said, “I think we all have to look at each other and call it a day” if writers walk into the meeting and say “I don’t know what to do. We’re not quite there yet, though. It’s been around long enough for me to understand what’s going on.” A big part of signing up for this show was making a commitment, and when it ends, I’ll be done—there won’t be anything like it for me again.”

Showrunner Steven D. Binder paid respect to actor Mark Harmon after the program aired, and hinted that the actor may have a role in future episodes of NCIS.

According to his statement, “Mark continues to be a vital part of the show’s fabric as an executive producer and good friend.” This reality has always influenced both the stories we tell and the places in which our characters go. This is our north star. So, as long-time viewers of the program may have seen throughout the years, the future of Gibbs is… uncertain. Always keep an eye out for Leroy Jethro Gibbs.

How to survive Back 4 Blood for the first time: 8 helpful hints