Spotify launches integrated miniplayer on Facebook for users in India 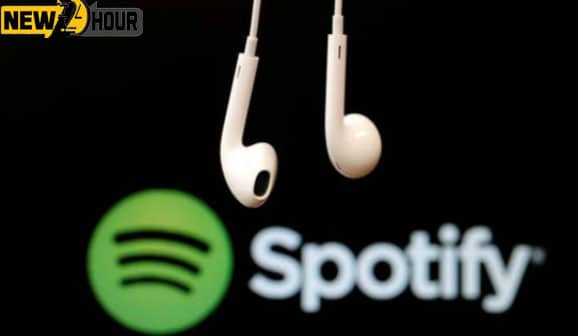 Spotify launches integrated mini-player on Facebook for users in India.

Allows users to stream directly from Spotify within the Facebook app.
The launch of Spotify’s integrated mini-player in India was announced on Tuesday.

Earlier this year, the audio streaming platform partnered with Facebook to introduce a new integrated feature on

both apps via a mini-player experience.

Listeners can now listen to Spotify audio directly within Facebook without having to switch between apps.

The mini-player, which is available on both iOS and Android devices, allows users to listen to songs and episodes

from Spotify directly within the Facebook app with full playback.

Users in India can now access this feature. Users who aren’t paying can use the feature with Spotify’s ads.

Spotify said in an official statement that “the breadth of Facebook’s reach in India, combined with the depth of

content on Spotify will enable millions of listeners to discover new music and voices.”

“Over the years, social media has undeniably emerged as the primary way we connect with one another, and it’s

moments throughout the day with family and friends, as well as a sample of what others are listening to.”

We’re thrilled to be collaborating with Spotify on this launch, and we’ll keep working with the music community

to create unique social experiences for our users.”

Users can activate the mini-player by tapping the “Play” button on a Spotify audio that has been shared to their Facebook newsfeed.

A consent dialogue will appear the first time a user uses the mini player. To continue, they can click “Connect.”

The apps will automatically switch if they’re log in to Spotify, and playback will begin from within the Spotify app.

Even if a user scrolls down their newsfeed,  will continue to play, but they will have control over playback options

and will be able to pause or dismiss the mini player.

directly from their wearables, thanks to a recent update to the Wear OS app.

Spotify launches integrated mini-player on Facebook for users in India

California Recall election Today is the most important