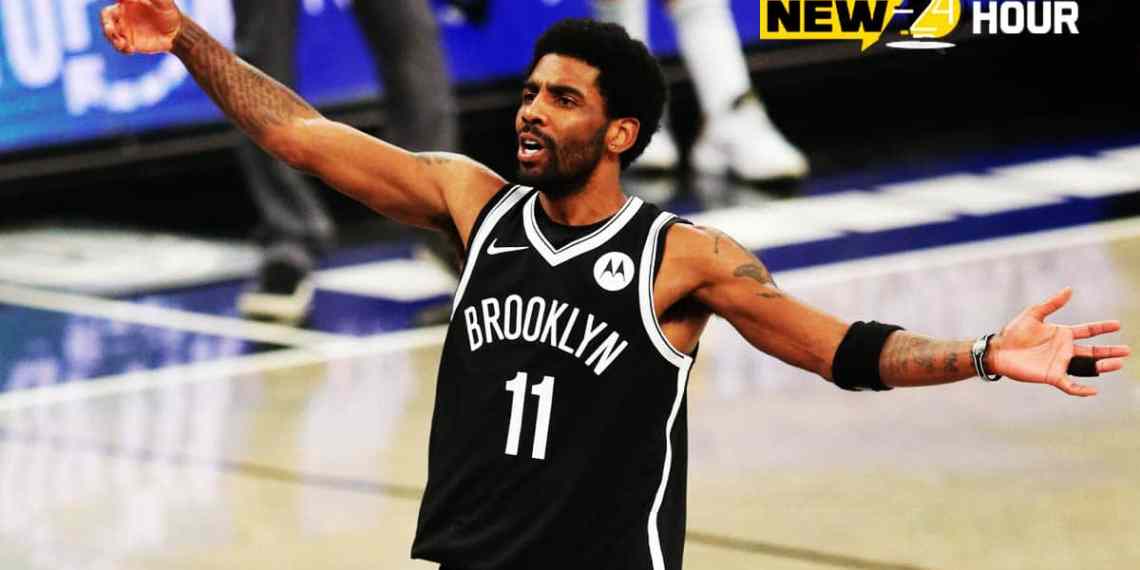 Kyrie Irving will be unable to participate in Nets activities until he receives his shot.

Until Kyrie Irving can participate on a full-time basis, he will not be allowed to practice or play with the Brooklyn Nets. The situation with Kyrie Irving in Brooklyn has officially come to an end.

Despite the fact that Brooklyn did not say it explicitly, the message is clear: Irving will not be a part of the team until he is vaccinated or until New York City rules prohibiting unvaccinated people from congregating indoors are abolished.

The Nets appeared to be open to the idea of limiting Kyrie Irving’s playing time this season. Even as recently as this week, head coach Steve Nash hinted that he would be available on a part-time basis. Irving is currently not permitted to play in Brooklyn or Manhattan games, practice at the team’s facility, or even attend home games because he is not immunized. It would have been unprecedented and absurd to allow Irving to play in this situation due to his unwillingness to receive a COVID-19 vaccination, which has been shown to be safe, effective, and crucial in stopping the pandemic that has killed more than 700,000 people in the United States alone.

Team sports do not always follow a logical sequence of events. However, “player empowerment” or any other euphemism for laborers’ being recognized for their value will not make a team member a totally independent person. Players aren’t just driven to succeed by their personal ambitions. The relationships you have with the people in your life can frequently drive you further than anything you could do on your own. In some cases, a player will put their body on the line for a loose ball or a defensive closeout in order to avoid disappointing their teammates as well as win.

In addition to hurting his teammates’ morale, allowing Irving to participate in only half of the team’s contests would have created animosity within the locker room. In that exhilarating Game 7 against Milwaukee in the summer, imagine how hard Kevin Durant pushed his body, playing virtually every second until he was absolutely tired to keep his team alive, all while testing an Achilles that had given out two years earlier. Imagine if he had to do it all over again this season, but Irving’s absence was not due to an injury but rather to a terribly erroneous “personal decision” on his own.

If Irving had joined the club on a part-time basis, would his teammates have wanted to deal with him for the entire season? Kyrie would have been the topic of conversation throughout every Nets game carried live on national television. At nearly every home game, players would be questioned about their absence. Any significant setback at home would have prompted speculation about what may have happened if Irving had been on the team. The jeers of the traveling public would be unrelenting. It was a complete farce in the final weeks of the season when Nets players were asked if they would consider purposefully losing games to avoid securing home court advantage in the playoffs. 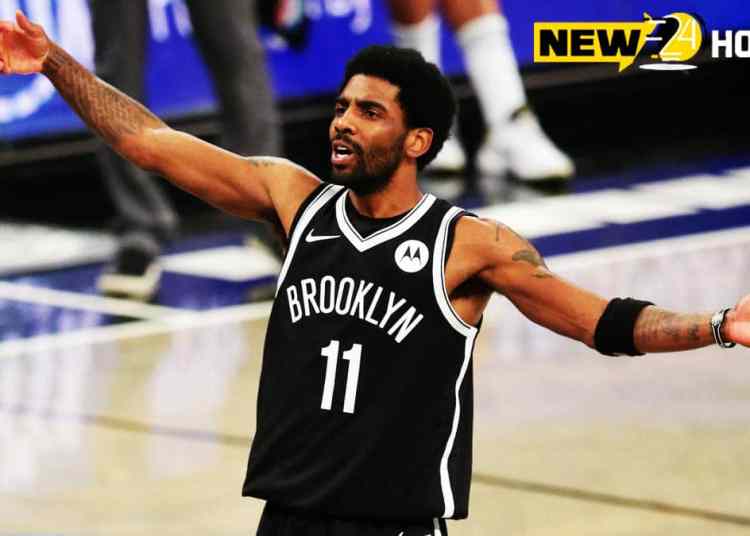 When it came to answering questions about Irving, the Nets simply couldn’t do it. Precedent-setting might have had other unexpected consequences, such as players being limited to 39-41 games a year instead of 42. To see so much attention focused on one player would have been frustrating for a league that is 95% immunized.

This is only the latest stage in Irving’s career, which has been unique to say the least. Irving has never been able to be put in a box, for better or worse. Making assumptions about his motivations in most aspects is unfair, and his choices can’t really be summarized in a single way. This epidemic, on the other hand, is unique.

It’s a lot like team sports in that you have to push yourself outside your comfort zone for the sake of the individuals sitting next to you sometimes. It’s stressful and depressing that the vaccine is causing so much division and anxiety among the public. Irving, on the other hand, has the chance to rise above his fears for the benefit of his teammates, those around him, and society as a whole by doing the right thing.

Even without Irving, the Nets are still capable of going far. Once he takes the rational decision, they can move further.

The Nets Had No Other Choice With Kyrie Irving

Coroner: Gabby Petito died after being suffocated to death.